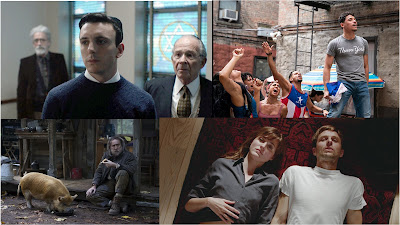 I’ve decided that making end-of-the-year lists at the end-of-the-year is just too stressful: I haven’t seen all the movies that have been getting awards attention and I believe you need time to reflect on a movie for a bit before committing to the best of the year.

So, I will first give you my top 20 favorite movies of 2021, and at the end of 2022, I will rank my final top ten, knowing that some film I didn’t list or haven't even seen yet will be ranked higher than the ones I listed here.

To make it fun, I am also highlighting some favorite performances no one is talking about from 2021, and then I ranked my definitive top ten films of 2020.

(that have not gotten any Awards recognition) 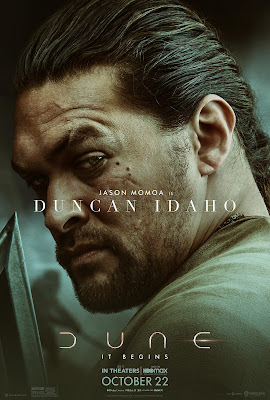 “Dune”
Jason Mamoa as Duncan Idaho, probably the most idiotic named character in “Dune,” but also the only one with a sense of humor. 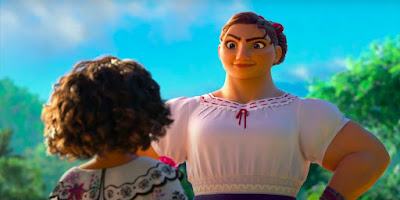 ”Encanto”
Jessica Darrow as Luisa, the strongest and most compelling member of the Madrigal family. 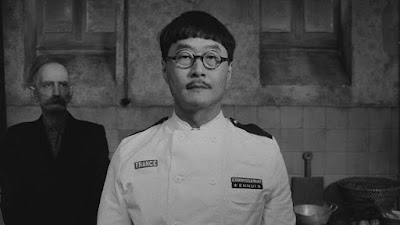 “The French Dispatch”
Stephen Park as Nescaffier, the police station chef who saves the day, reminding us there are no small parts in a Wes Anderson film. 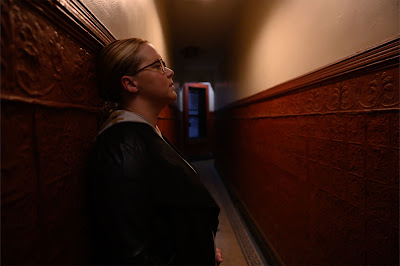 “The Humans”
Amy Schumer as Aimee, the eldest daughter in a family riddled with secrets on Thanksgiving in New York City’s Chinatown. Schumer’s best dramatic work while also being the funniest. 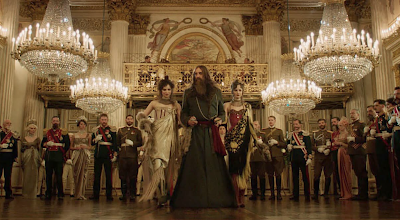 “The Kings Man”
Rhys Ifans as the funniest version of Rasputin…ever! 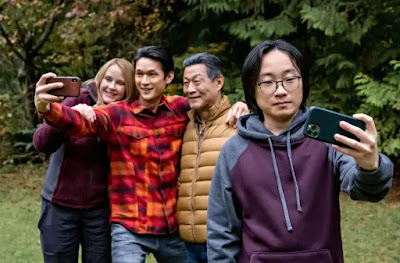 “Love Hard”
Jimmy O. Yang as Josh, the catfisher who gets caught by his online girlfriend (on Christmas, no less) and somehow, we still him and even sympathize with him. 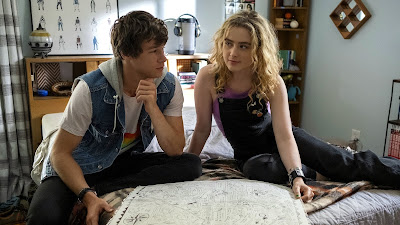 “The Map of Tiny Perfect Things”
Kyle Allen as Mark, the most charming guy ever stuck in a cinematic time loop, living the same day over and over again with style and optimism. 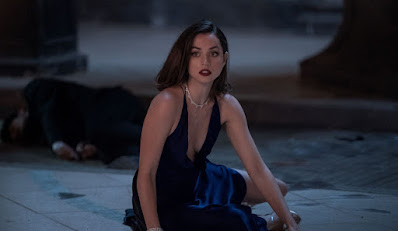 “No Time to Die”
Ana de Armas as Paloma, the rookie CIA spy who teams up with James Bond for the best action sequence in the movie. 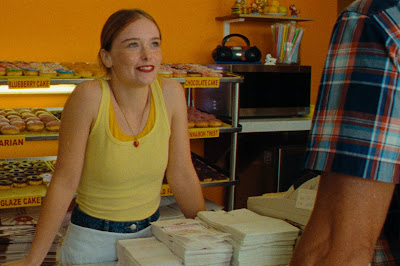 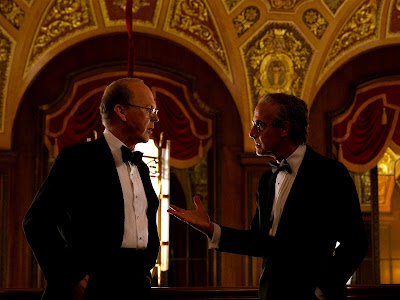 Worth (c) Netflix
“Worth”
Stanley Tucci as Charles Wolf, the real life conscience to Michael Keaton’s Ken Feinberg during the creation of the September 11th Victim Compensation Fund.

And finally, after a year of catching up on movies I missed and re-evaluating the ones I did see, here is the final list of my favorite 2020 movies.